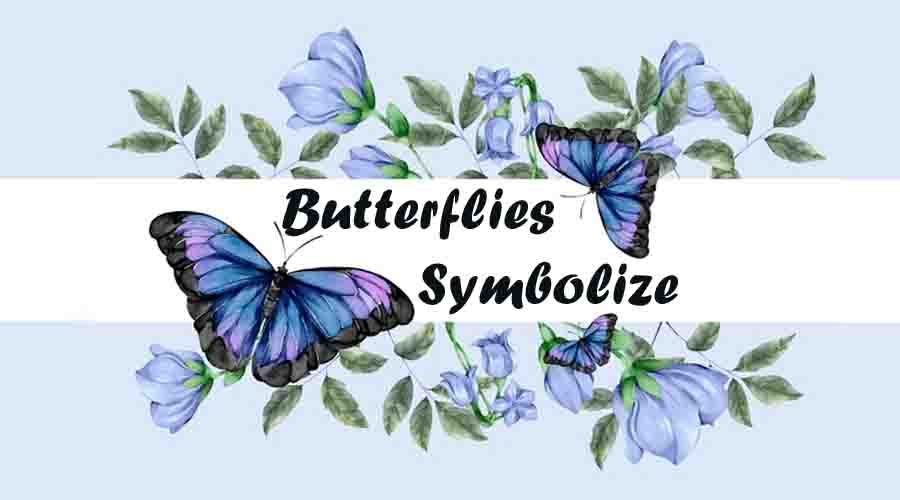 Wings of joy, spring breeze and pure light, wings of hope and grace, peace and harmony … There are many words to describe the beauty of flight and butterfly flowers, and none of them is enough to describe their graceful nature. Butterflies have inspired and fascinated humanity throughout history. Their images can be seen on countless art and cultural objects. The metamorphosis of the butterfly – from the insatiable caterpillar to the beautiful and delicate butterfly – has inspired peoples for hundreds of years. What is the secret behind the wings of butterflies? What symbolism do they carry for different cultures?

Butterflies are common all over the world. In fact, of the 28,000 butterfly species, 80% are found in tropical regions. Butterflies symbolize different meanings for different cultures, but are ubiquitous examples of transformation and change. Why? Because a butterfly begins its life in one form and ends in another.

The Chinese love and praise everything beautiful, calm and soft, like the butterflies themselves. Chinese tradition has a special place for these delicate insects. Butterflies represent passion, love, devotion. In Chinese, the butterfly is called “hu-tieh” which means 70 years old. This is why the butterfly also symbolizes long life. In China, two flying butterflies are considered the perfect emblem of love.

Butterflies have a special meaning for the indigenous people of Taiwan. For this people, the butterfly is a symbol of impetuosity and diligence. In the Rukai tribe in Taiwan, wearing a butterfly headdress is a great honor for a leader.

Also, the image of a butterfly is presented in Taoist parables. Once the philosopher Chuan Tzu saw a butterfly in a dream. When he woke up, he could not understand: Chuang Tzu dreamed that he was a butterfly, or did the butterfly dream that he was Chuang Tzu? Such is the mystery.

Interestingly, in Japan, this insect is a sign of a confident young woman and marital happiness. It is believed that a butterfly is a representation of a person’s soul, and flitting around another butterfly means family happiness. However, the white butterfly in this culture is an attribute of the spirit of the deceased.

In Europe, the butterfly was the prototype of the elves – mythical creatures from the German-Scandinavian beliefs.

In some parts of England, butterflies are believed to contain the souls of children who have returned to life. Elsewhere in England, it is assumed that the person who kills the first butterfly he sees will face a year of bad luck. If this first butterfly was yellow, then the disease awaits the whole family. Only in Scotland and Ireland, the appearance of a golden butterfly means something good – it is believed that a golden butterfly next to the dead provides a place for the soul in heaven.

According to the ancient Greeks, the butterfly is a symbol of the immortality of the soul. Psyche, whose name means “soul,” is represented as a girl with butterfly wings.

Traditionally in Christianity, butterflies represent the Resurrection, as they are born as caterpillars and then become butterflies. A butterfly has three phases during its life: the caterpillar – symbolizes a normal earthly life, where people are preoccupied with taking care of their physical needs. Pupa or cocoon – resembles a tomb. Butterfly – represents a resurrection into a new life, free from material limitations. Butterflies are especially powerful symbols during the Easter season. The Slavs associate with the butterfly – first of all, the idea of ​​the soul. People often talk about the butterfly as the soul of the deceased or the harbinger of death, and sometimes it is an image of death.

The ancient Egyptians saw similarities between the tissues of their mummies and the chrysalis of a butterfly. Both the Egyptians and Greeks, who placed golden butterflies in their tombs, associated the butterfly as a symbol of resurrection, new life and immortality.

The butterfly was especially revered by the tribes of the American Southwest. His dance is performed by Navajo and Hopi. In the Hopi tradition, unmarried girls from the butterfly clan wore their hair in the shape of butterfly wings to demonstrate their approachability.

For Native Americans, the butterfly is a symbol of change, joy and color. Also, some Indigenous tribes believe that a wish spoken to a butterfly will be approved upon the arrival of this insect to heaven. The brown butterfly among American tribes symbolizes important news. Yellow represents hope and guidance, while black and white butterflies represent bad news or illness and good luck, respectively. The red butterfly is an important event.

In ancient Mexico, the butterfly belonged to the “Prince of Flowers” attribute of the god of vegetation, spring and love. In addition, they associated it with the Sun, considering it a symbol of a swinging fire.

In Aztec culture, “Itzapapalotl” is a divine being that is significant in the Aztec calendar and is represented by the Obsidian butterfly.

For the Celtic peoples, butterflies represent happiness, wealth, honor and good fortune. It is considered the emblem of the soul and is so common in Ireland that it is illegal to harm a white butterfly, as it is believed to carry the spirit of a dead child. Dylangan is an Irish term used to refer to a butterfly. An old Irish saying “Butterflies are the souls of the dead awaiting passage through Purgatory.”

In ancient Rome, some coins on the left side of Juno’s head bore butterflies representing marriage and wedding.

Thus, in most of the symbolism of butterflies, three main meanings are common: transformation, adaptation and a new form of life. Butterflies go through many different stages in their life, before becoming a beautiful butterfly. Transformation, change and renewal of their lives can be synonymous with human life. Just like when a person undergoes changes and faces difficulties, and not with such wonderful phases in his life, the following happens: all difficulties and obstacles become an experience in which a person grows and changes for the better. Just as a butterfly leaves its cocoon and transforms from a caterpillar, a person, armed with experience, reaches his full potential and is able to reach new heights. What was once thought to be a fragile, crawling creature suddenly turns into a winged icon, symbolizing the strength and survival of the spirit. 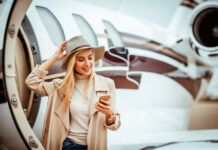 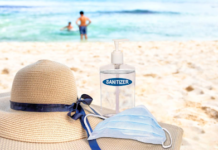 Why A Leased Line Is Important For Your Business

5 Steps to Become a DJ: A Guide For Beginners

Why is it important that you do right after a love...

What Did the Butterfly Symbol Mean?

What will we wear next fall instead of raincoats?