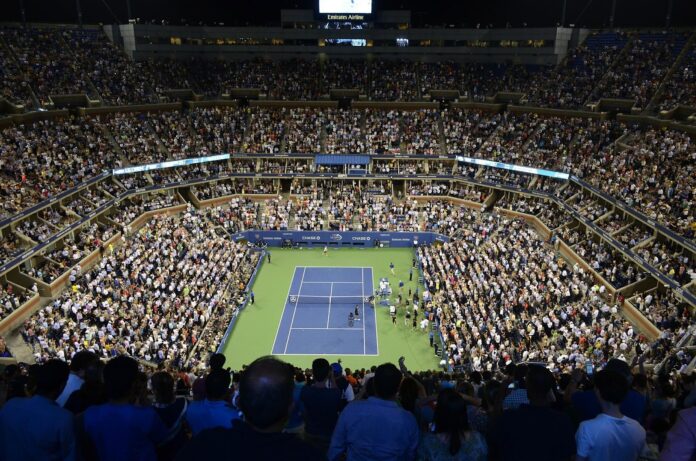 The US Open is the fourth and final grand slam tournament each year in tennis. Even if it is the last grand slam of the year, it is by no means less lucrative than the other grand slam events. In fact, it is one of the most important tennis tournaments watched by tennis lovers worldwide.

This year, tennis fans are waiting excitedly for the kick-off of the tournament, which is scheduled to begin on Monday 29th August and end on Sunday 11th September. The US Open tennis tournament will take place in Arthur Ashe Stadium, New York. This stadium is perfect for the tournament because it gives spectators a perfect view of the happenings on the field no matter where they are seated.

If you are new to watching and betting on tennis games, continue reading to learn more about betting on the US Open tournament and tennis betting for beginners.

History of US Open

This tournament is one of the oldest tennis championships. It originated from the US National Championship, a tournament only open to US National Lawn Tennis Association members and reserved for men’s singles and doubles tennis games.

For the first time, all the games were played at one location, the West Side Tennis Club in Forest Hills, Queens, N.Y. F. From then on, the tournament became known as the US Open, and the name will not be changed anytime soon.

Since its inception, this tournament has been played on different surfaces, from grass to clay and finally, deco turf, a hard court surface. The games have been played on a hard surface since 1978, and it is now part of the tournament’s bio. Fans are now accustomed to seeing players on the fine acrylic surface as they train with their tennis balls Wilson US Open and compete using the official US open balls.

For two weeks, starting from 29th August to 9th September, tennis lovers can enjoy watching the tournament in the Arthur Ashe stadium in New York.

The US Open tennis qualifying matches are played first before the main games. The schedule for the main game is as follows.

Favorites for the US Open 2022

Tennis fans worldwide are wondering who the champions of the US Open 2022 will be. While we can’t answer that right away, we can tell you some of the top favorites predicted to excel in this year’s tournament.

In 2021, Daniil Medvedev won the men’s event for the first time. This year’s top contenders include:

Last year Emma Raducanu emerged the winner of the women’s single after winning all qualifiers and all seven sets. This was her second time in the tournament and her first win.

The top contenders for the winner this year are:

Winning in tennis can be very unpredictable. Being a sport for individuals, maintaining focus, form, and tenacity to keep going for every win could be difficult, so new names continuously emerge as winners. Watch out for the above names this year as you watch the matches and place your bets.

With August around the corner, all tennis lovers should be gearing up to watch and enjoy the upcoming games.

If you cannot visit the Arthur Ashe stadium and do not know how to watch US Open tennis games, you can watch the games online on Hulu live TV, FuboTV, Sling orange, or YouTube. Remember to watch out for US Open tennis odds and bet on games daily. 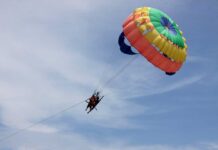 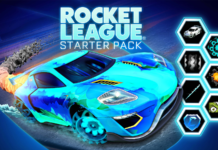 All about huawei freelace (Audio device)

Types and Benefits of Bottled and Jarred Packaged Goods 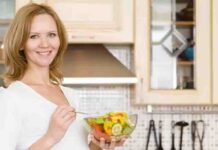 10 Must Have Foods During Pregnancy 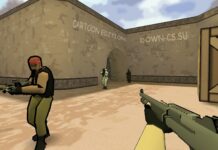