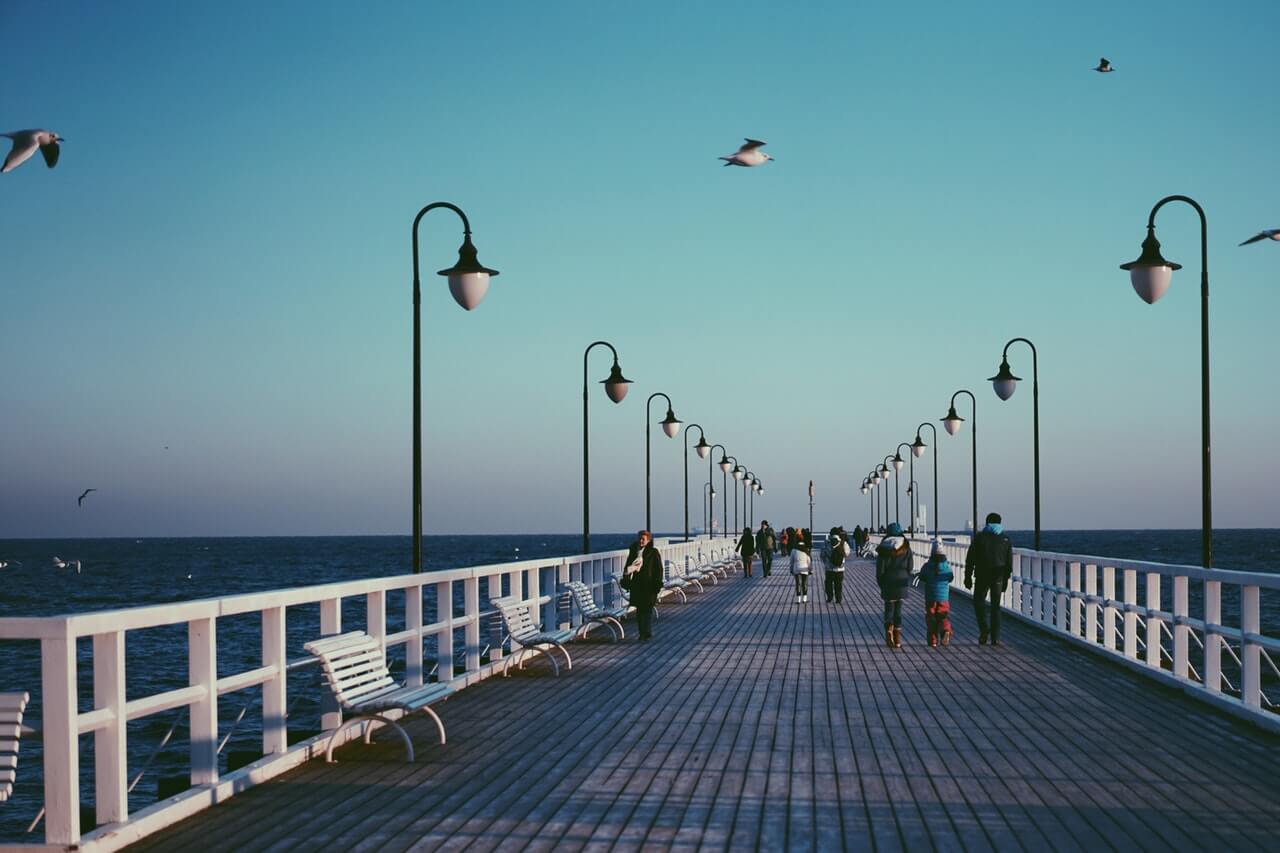 What will Poland for 2020 look like ? Prophecies of various clairvoyants leave no illusions: Poles must make a great spiritual transformation. Not only the fate of Poland itself, but also the whole world depends on it.

Poland has many turbulent moments and amazing events. Fortunately, most of them lead neither to World War III nor to a climate catastrophe or a major crisis of a different nature. There will be more good than bad in 2020, but see for yourself by reading on.

Below you will find prophecies for Poland for 2020 that I was able to collect.

According to Jan Sowa, a sociologist at the Jagiellonian University, our homeland does not benefit enough from the current economic growth. Many economists and the ruling class satisfied with the results, while average Poles feeling the effects of ill-considered reforms.

Jan Sowa also sees a problem. He sees its cause mainly in demographics. Young people, for example, having graduated, flee the country. This trend leads to a social catastrophe, which the apogee Sowa sets for 2020. Poland depopulated then due to the lack of prospects.

George Friedman is the author of the book the next 100 years. Forecast for the 21st century, published in 2009. It is worth noting that many of his predictions have come true so far. This is important because Friedman is not a clairvoyant, but a futurologist (and a doctor of political science; a valued security expert in the United States) – his forecast is based on a rational analysis of current trends and world conditions.

Friedman claims that since 2015 the path to global confrontation between Russia and Western countries – mainly the USA, but also Poland and other Baltic countries – has been developing. In 2020, the conflict is expected to intensify, although neither side will decide to go to war.

According to the futurologist, the Russians will manage to dominate the Caucasus and (probably) Moldova, but Poland will not succeed, although in 2020 the situation will seem hopeless. Ultimately, however, the West will win this peculiar Cold War, and Russia will lose all its allies and will not be able to keep up with the technological development of its opponents.

From 2020, Poland’s influence will begin to expand, thanks to which we will slowly start gaining importance in Europe. “Poland,” Friedman maintains, “will become a great and dynamic European power, leading the coalition of Eastern European states.”

*** I will post
more prophecies regarding Poland in 2020 as soon as I find them. Therefore, the article will be updated as more interesting information appears.

Below are the prophecies of Adam A. – our friend clairvoyant, who also shared his visions about the whole world.

KISSES, SNEEZING AND SEX: HOW THE CORONAVIRUS CAN SPREAD, AND WHY NOT BE AFRAID

The Straightforward Savage of the Relationship and the Partner’s Emotions

How to Hire an Accountant for Your Business 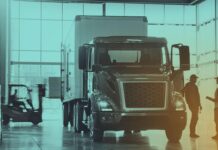 How to Find the Best Job in Load Board

Are you thinking of how to oppose? We help you decide!