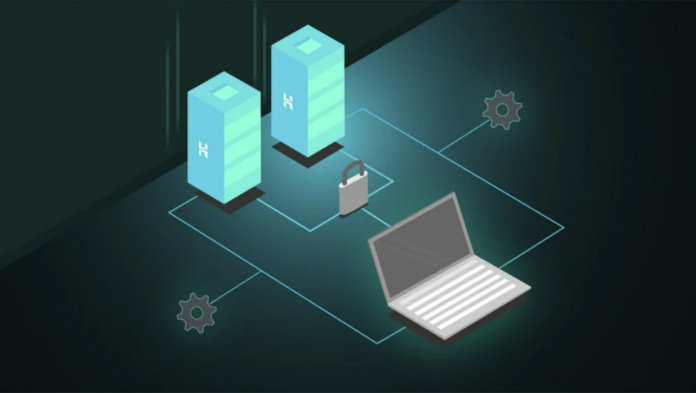 Cyber attacks impacted The Works, a British retailer, causing the closure of some stores, delays in inventory replenishment, and the timely delivery of customers’ online orders.

The Works, founded in 1981, operates over 520 stores in the United Kingdom, primarily selling discounted books, handicrafts, toys, and other goods. Despite the fact that the computer system was captured, officials stressed that hackers did not gain access to customer payment information in this incident.

“Because of the inability of normal cashiers, our trading and business operations have been disrupted, and some stores have been forced to close. At the moment, we are temporarily suspending replenishment to other group stores and delaying the scheduled delivery time of online orders. However, all stores are expected to reopen soon, and online services will gradually return to normal levels “according to the company

As a precaution, the company said it had banned internal and external access to computer systems, including e-mail systems, and that it had “worked with consultants to assess and solve current problems.”

Because all debit and credit card transaction services were processed by third-party service providers outside of the Works’ systems, the customer’s payment data was not affected by the attack, according to the company.

“Customers can continue to shop safely in The Works store and online, and there is no risk of malicious access to payment data,” according to the company.

At the same time, the company hired network security experts to assist with the investigation of the attack, but stated that it was unclear whether other types of data had been accessed.

According to the company, “Although payment information is secure, it is unclear how much other information has been compromised. As a result, we have reported the incident to the Office of the Information Commissioner for precautionary purposes.”

The Works, a listed company headquartered in London, has a 41-year development history. This cyber attack should not have a significant negative impact on the company’s business development or financial standing.

KP snacks, a well-known snack manufacturer in the UK (with hula hoops, McCoy’s and Tyrrells chips, butterkiss, skips, Nik NAKs, and KP nuts, among other products), also suffered cyber attacks in February this year, and the resulting supply problems lasted until the end of March.

Organizations face the enormous challenge of storing and backing up massive amounts of data in a secure, reliable, and long-term manner in the age of big data. If the company’s critical data is accidentally destroyed or leaked, it will incur enormous losses, waste the company’s hard work, and even disrupt its routine operations. Under these conditions, the importance of business data protection should be emphasized. 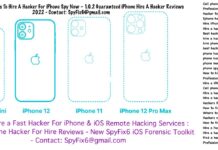 Is BigFaFa.com Legal in Canada? 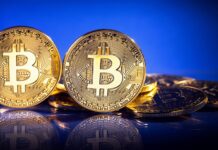 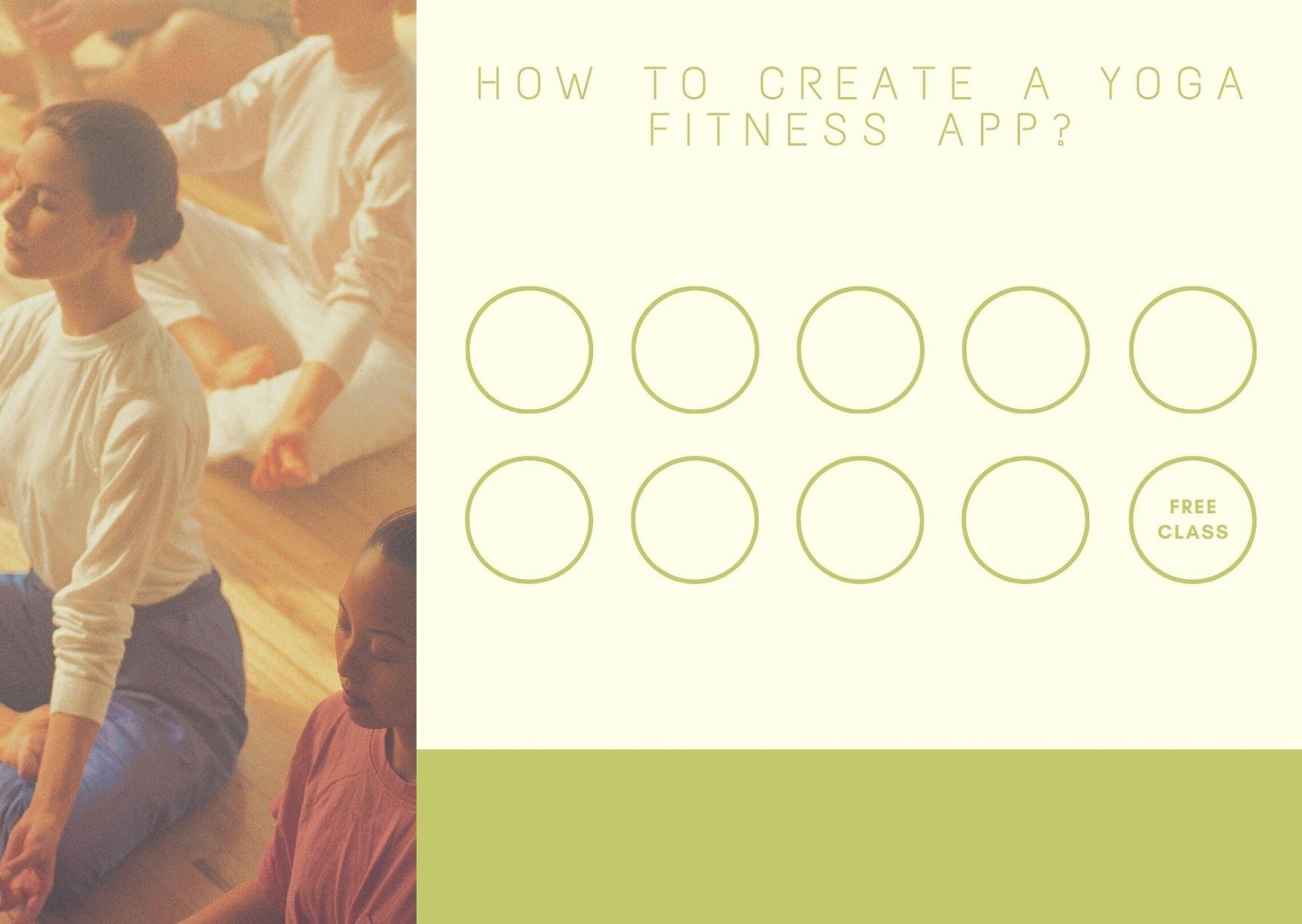