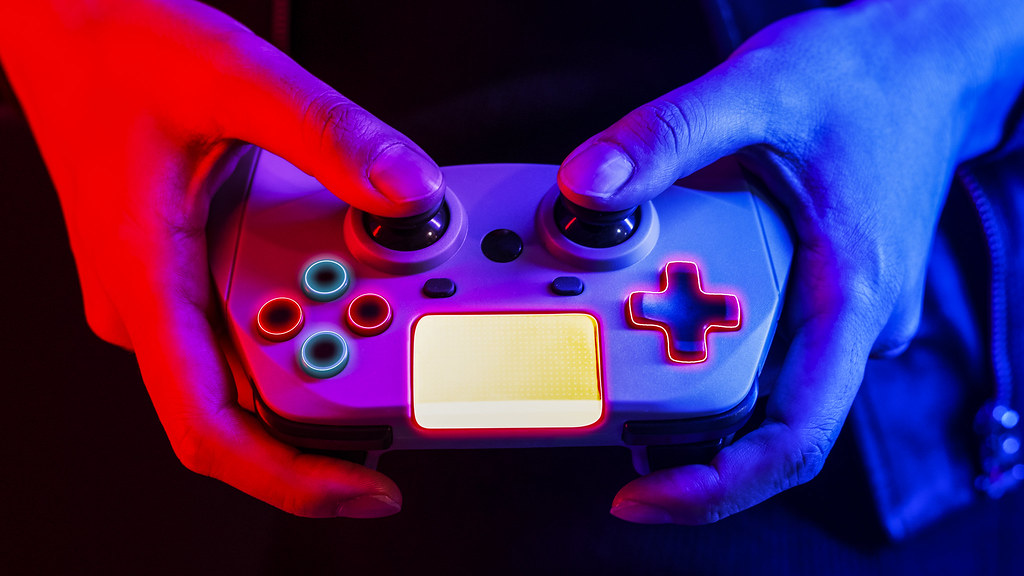 Today, we are primely here to introduce you to the world’s best live video games in 2021. The games made for PC, Playstation, Nintendo Switch, and Xbox Series. If you have any of these devices, then you can play these games. Did you ever womder how cool is it to play on Xbox ? The games that we addressing here have also recognized as singing games for Xbox as well! In these five games, some free, and some paid. But you experience real-world problems in these games.

So, without wasting time, Let’s begin.

The Last of Us is an extravagant game which is launched in 2013. It is an action and adventure game that Naughty Dog develops. Players control Joel, a smuggler, and a teenage girl, Ellie, in the US. You can play the game on a Playstation console. Firstly, the game was released for PlayStation3 in June 2013. After a year, the next version was released on PlayStation4 in July 2014.

Actors Troy Baker and Ashley Johnson gave the voice of Joel and Ellie, respectively. The game has become one of the best-selling video games worldwide, with sales of over 1.3 million units in the 1-week and 17 million by April 2018. The play won, “Game of the Year” award from several gaming stations.

You can play the game, but you have to purchase it to play on PlayStation Console.

Resident Evil Village is a terrific game that Capcom develops. In the game, players can control Ethan Winters, who is finding his kidnapped daughter; after an encounter with Chris Redfield, he finds that he was in a village filled with mutant creatures.

You will be surprised after seeing the sales of the game. This game sold 4.5 million copies.

The Hitman 3 is a stealth game that IO Interactive developed. The Hitman 3 game received positive reviews from the players. In this game, 47 travel goes to various locations and carries the contracted assassinations. This game also features six new areas: Dubai, Dartmoor, Berlin, Chongqing, Mendoza, and Romania. Do you know that the game owners can import the levels and their progress from Hitman or Hitman 2 to Hitman 3? Yes, they can do this. In Hitman 3, the new locations include a new gameplay feature. In which, each stage comprises many locked doors. You can unlock these doors from one side, and once these are unlocked, these doors are still open in all future gameplay. The Hitman 3 game received positive reviews from the players. The game is available on Windows, Playstations, Xbox Series and Nintendo on 20 January 2021.

The Hitman 3 takes position 1 in the UK game market. And the CEO of IO Interactive said that Hitman 3 had performed 300% better than Hitman 2.

Marvel’s Spider-Man is an action as well as an adventure game that Insomniac Games developed. The main hero of this game is Spiderman, i.e., Peter Parker. In the game story, the crime lord Mister Negative who released a deadly virus in the city, Spider-Man, must protect the city. The superhero “Spider-Man” can freely move to New York City to complete the tasks in the game.

Spider-Man had sold over 3.3 million units in its three days of release, making it the fastest-selling game.

Grand Theft Auto V is a crazy game that Rockstar North developed. It is a single-player game with three main people; bank robber Michael De Santa, gangster Franklin Clinton, and drug dealer Trevor Philips. The world in the game navigated by foot and vehicle. Players can control these three people by switch among them. The story focused on the shooting and driving in the game.

If you want to play GTA Online, you can play by online multiplayer mode, in which up to 30 players can avail playing the game.

Many team members of the game researched California to capture the photos for the game. 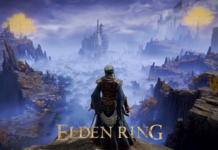 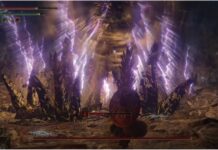 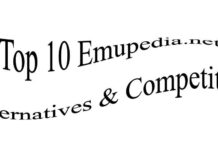 Home Improvement Ideas: 16 Ways to Change the Interior beyond Recognition

Way To Prevent A Pest Infestation 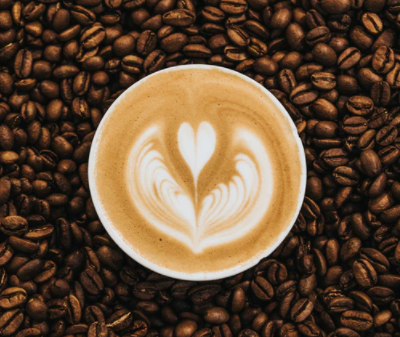 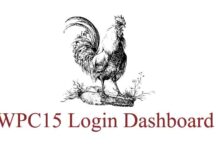 What Does WPC15 Login Dashboard And How Does It Work?

How is DMARC Improving Your Safety?