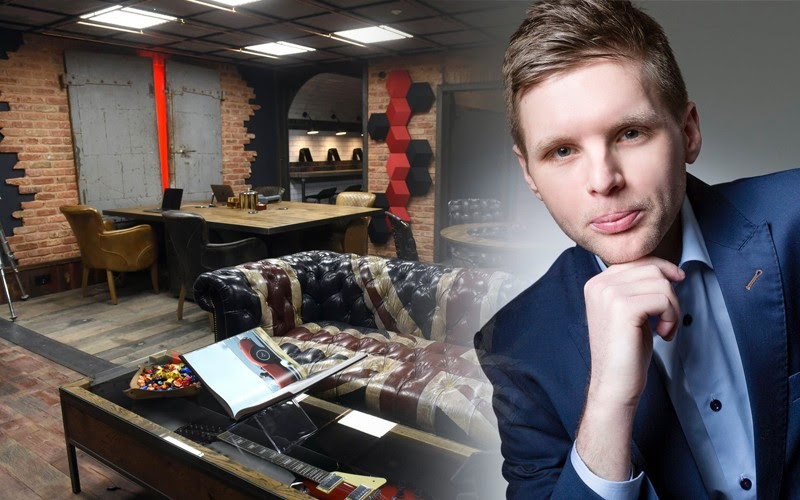 Gloucestershire-based entrepreneur; Justin Roger Wall was involved in a $75 million fraud scheme. The fraudulent actions of Justin Rodger Wall were brought to light when the U.S. Attorney’s Office for the District of Massachusetts proceeded with criminal charges against Wall on August 9, 2021—accompanied by Jamie Samuel Wilson, Luis Jimenez Carrillo, and Amar Bahadoorsingh.

Wall was reported to be money laundering through his businesses located in Cheltenham.

These plots resulted in over 75 million U.S. dollars’ worth of fraudulent microcap stock sales. Microcap stocks are stocks of public companies in the United States. Often fraudulent actions, as was the case with Wall, can occur easily with microcap stocks. Since the market capitalisation is only $50 to $300 million, fraud can go undetected on this trim level. Look out for unsolicited promotional events for microcap stocks. This was a tactic Wall and associates used in their maneuvering of $75 million from microcap stocks.

The timeline of the violations occurred from 2013-2019. Carrillo, during this time, controlled the securities of various microcap companies with the help of multiple international accomplices. Carrillo sold millions of the company’s shares during this time. Wall even went as far as to organise marketing campaigns to push investors to buy the stocks he held the securities.

Wall’s conspirators helped Carrillo gain access and control of at least one company’s security. Wall and Wilson had a hand in this case when they used false documents to acquire the shares for sale in brokerage accounts. The fraudulent act went unnoticed for so many years because Carillo and his associates hid under the guise of ordinary trading by unaffiliated investors. In reality, the team was profiting from the dump of shares, and retail investors were suffering because of it.

For Wall and his co-conspirators, the SEC seeks permanent injunctions, civil penalties against the defendants, and regurgitation of ill-received gains plus interest. An order has been made to freeze Carrillo’s assets with others to follow promptly.

The case of Wall and his co-conspirators is ongoing since more associates to Wall are possible in the fraud scheme. The case will continue to evolve, but the SEC has made the first steps to capture and shut down the fraudulent activity that occurred. 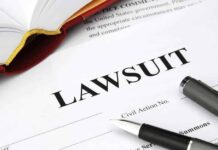  How much time do I have to file a personal injury lawsuit? 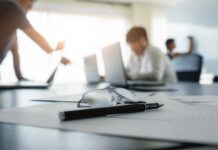 How Long it Take to Get a Pardon in Canada?

What changes were made to the Law of Wills a few years ago and how they may affect you?

How to Monitor Your Employees Activities during Working Hours

Not just words: how to achieve goals by changing your mindset

Upgrade Your Marketing Plans with Google Review Widget in 2022

When is Mother’s Day 2021? history of the holiday 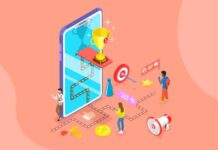 All the Crucial Tools a Gamification Company Should Use

jurisdictions of the united kingdom

 How much time do I have to file a personal injury...