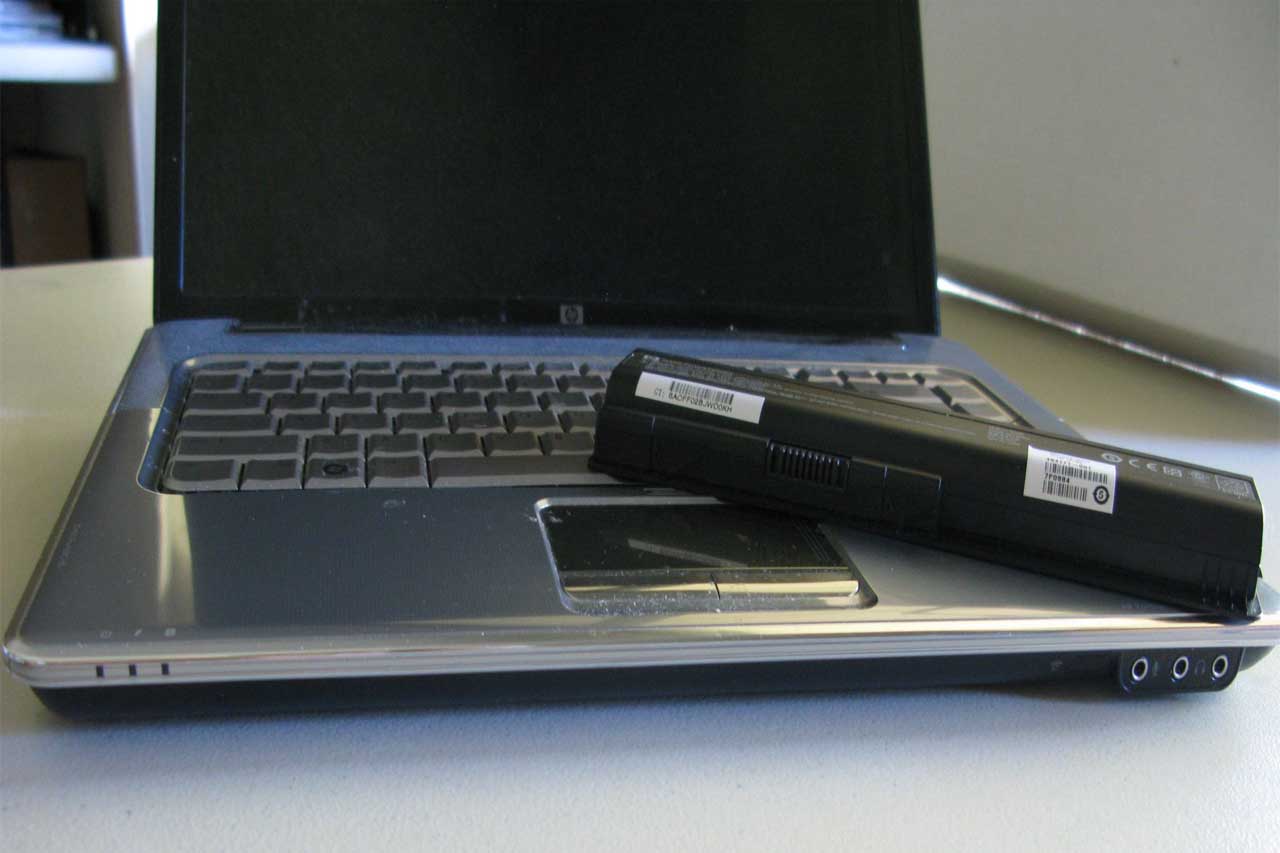 Defective or worn out batteries cannot be the cause of a slow work laptop. But it is quite capable of reducing the life of the computer in the future. Below we will find out why.

In general, the battery itself affects the laptop performance when changing the power mode, when the operating system activates battery saving.

To restore computer performance, go to the power settings of Windows / macOS / Linux and select the optimal settings. Optimize or increase the runtime of the device according to the instructions and use good quality AC Adopter.

How does poor battery performance affect a laptop?

If, for a long time, you are working only on a battery that has a critically small capacity, does not charge well or discharges too quickly, then urgently replace it with a new one (see prices in this catalog). Procrastination will lead to the fact that in the future, the hardware of the computer prematurely fails.

Computer hardware consumes the nominal amount of current (in amperes) from the battery. And when the battery is worn out, some components will stop working at the proper power. For example, the fan blowing efficiency will decrease, and the computing units’ temperature will increase. Excessive heat generation causes irreparable damage to equipment.

A worn laptop battery often causes a power surge due to the hardware’s attempt to increase current consumption to its maximum level. A weak battery cannot cope; for a moment, the current disappears, due to which, for example, there is a likelihood of a “bounce” of the HDD head and scratches on the surface of the plates.

3. The old battery swells and presses on the circuit board

A large battery inside the laptop case begins to swell during aging and critical wear (see here for how this happens). Changing the physical dimensions leads to pressure on nearby computer components. Most often, users do not even know that a dangerous chemical process has started inside the computer and does not pay attention to the reduced operating time of the device. As a result, the battery squeezes the system board or damages smaller circuit boards.

Do not use a laptop with a worn-out battery! You can remove it, either by unfastening the mount, or by unscrewing the screws from the cover and removing it from the latches, and then plug the laptop into a power outlet whenever you want to turn it on. If you encounter such a problem, then rush to replace the battery – it’s simple and not expensive.

How Can Car Warranty UK Help You?

Soft Washing is a Safe Way to Clean Your Roof

16 most influential fashion gurus: how they look and what they...

How to format a computer and not despair in the attempt