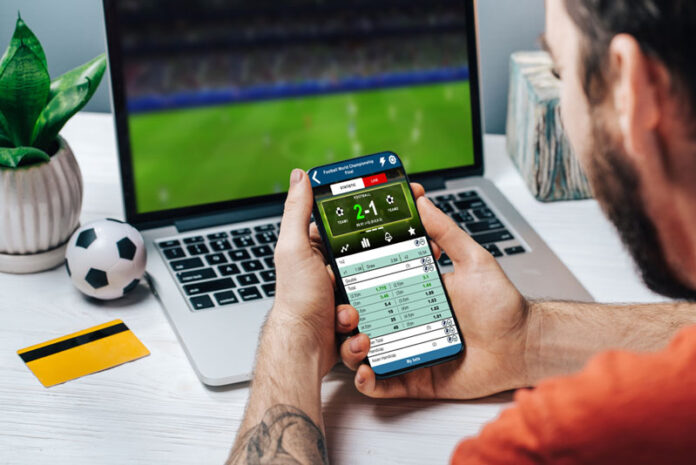 In-Play wagering has been around for more than a decade now, but its popularity does not seem to be decreasing. Punters from all around the world make thousands of in-play bets every day, so we have decided to create an article with some useful tips for aspiring live betting enthusiasts.

First of all, to become successful in live betting, it is necessary to learn how it works. Understanding the mechanics behind the odds formation is key to noticing patterns in their fluctuations and being able to place a bet before the odds become too low.

For beginners, it would be enough to gain some general knowledge. Learn how to place a bet, how to track the results and how to watch the game in real-time. A good idea to progress and gain skill relates to watching the odds change in real-time as well. Select several betting markets you’re interested in and develop a habit of tracking them throughout the game.

As you get more experienced, you will start understanding the algorithm used by your bookmaker. For example, you will know that in a football match, the bookmaker expects to lower the odds for totals 15 minutes before the game ends. Noticing such details will allow you to place the wager before that moment and benefit from higher odds.

Even though spectating the games is a natural part of live betting experience, many users overlook this opportunity. Some punters only watch the game until they place a wager, while others place their bets as soon as they open the match’s page. We don’t recommend sticking to either of these options, and here’s why.

Watching the game until the moment you place a wager is the strongest benefit of in-play betting, as you can analyze the conditions of the teams and other parameters of the match, which is impossible with pre-match wagering. For example, in a football match, you won’t know about a red card received by one of the teams, in case you don’t watch the game. This may easily lead to incorrect perception of the situation and lost bets as a result.

As for watching the games after you place your bet, it is also important. It should be your way of gaining experience and practicing. If the bet is lost, you should analyze it and understand why that happened. If the wager is successful, you should understand how to repeat the success in future. Moreover, watching the games entirely allows you to better understand the conditions of the league or tournament, which leads us to the next tip.

Even though in-play wagers are typically limited to the single match they’re placed on, it is extremely important to understand the general conditions. In case you’re watching a league, you should learn more about the skills and the backgrounds of the participating teams, as well as their league placements.

Let us have an example here. Assume you’re watching a football match in your local league. You know that one team is significantly stronger, but as the game reaches half-time, none of the teams scored a goal. You’re considering wagering on the stronger team, which seems perfectly logical.

However, a punter who knows the background won’t make such a rash decision. He knows that the stronger team has only three matches left in the season and it is already guaranteed to take first place even in case it loses all of them. At the same time, the weaker team has to win all its games to take second place, meaning it will be more motivated to score in the second half.

As you can see from this example, knowing such details may play a crucial role in decision-making. That is the exact reason many live betting fans stick to one sport or even one league: they want to know as much as possible. 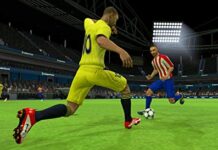 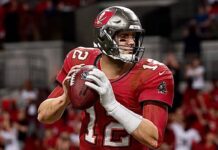 The Health Benefits Of Having Your Carpet Cleaned 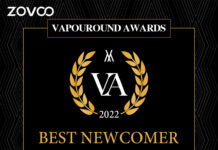 Taking Care of Artificial Grass in the Winter

Opportunities for investing in the marijuana market 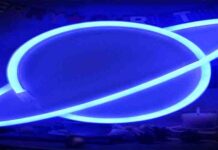 Custom Neon Signs in Dark Blue That Are Aesthetic

It is possible to advance the staff through the utilization of...